3 Marvel Universes: One former Clevelander may be the only actor to traverse them all 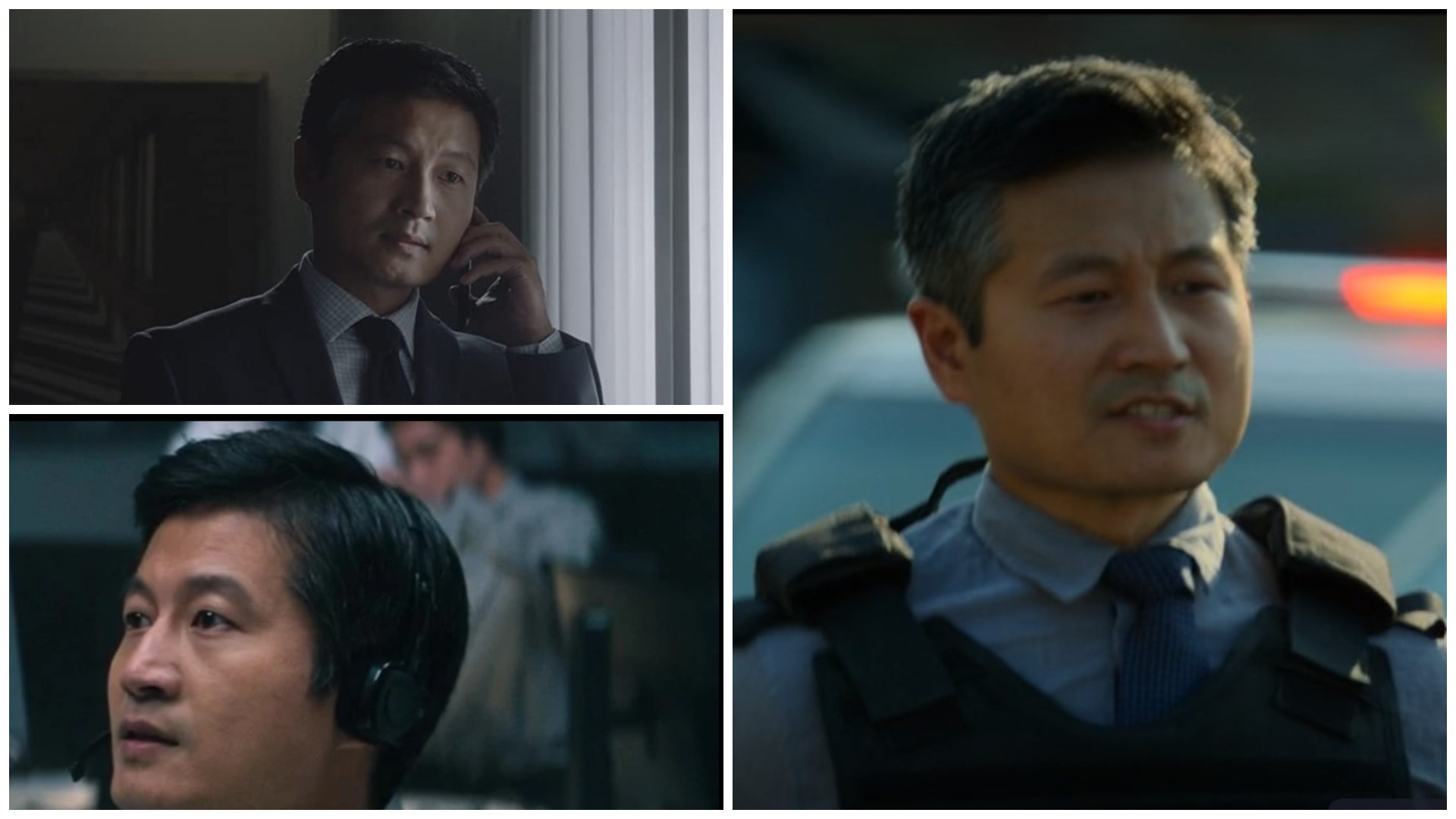 Kurt Yue in, counterclockwise from top left, 'The Gifted,' 'Venom,' and 'Black Widow' When Evan Peters first appeared as Frank “Quicksilver” Bohner on  WandaVision , fans were buzzing about how the actor had now appeared in both the Marvel Cinematic Universe proper and Fox’s now defunct Marvel X-Universe .  Peters wasn’t the first. Several actors have stepped through the multiverse from one Marvel world to the other. Josh Brolin, Peter Dinklage, Olivia Munn and, soon, Oscar Isaac, to name a few. And a few actors have featured in Sony Spider-Verse films as well as MCU blockbusters. Michelle Lee in Venom and Black Widow , for example.  But how many actors have appeared in all three Marvel universes? Probably a handful, says actor Kurt Yue . He should know. With speaking roles in Fox’s The Gifted , Sony’s Venom and Marvel’s Black Widow , Yue is a bonafide … uhm, Marvel Multiverser? … whatever the equivalent of something like an EGOT would be in the world of Mar
Post a Comment
Read more

Charlie Zeneri directs Charlie Zeneri In the spring of 2021, Charlie Zeneri made a movie. Titled Haphephobia , the film was their entry in FunMill Films Fest’s second annual timed film competition. Building off a single opening script page, Zeneri had only a few weeks to conceive, shoot and edit their short film. The 16-year-old wrote a script, cast their friends, collected props, scouted sets and shot their film. Zeneri spent the better part of a week stitching together scenes, mixing sound, color correcting images and more. Then, as Zeneri was putting the final touches on their creation, the world welcomed them to the plight of many a movie maker. “I accidentally deleted it,” Zeneri says.”I was maybe a minute away from completing the film.”  Working on their edit via an online post-production service, Zeneri contacted the company to see if they could retrieve the file - or any of their previous work.  “I deleted everything besides the final project so I would have enough storage spac
1 comment
Read more 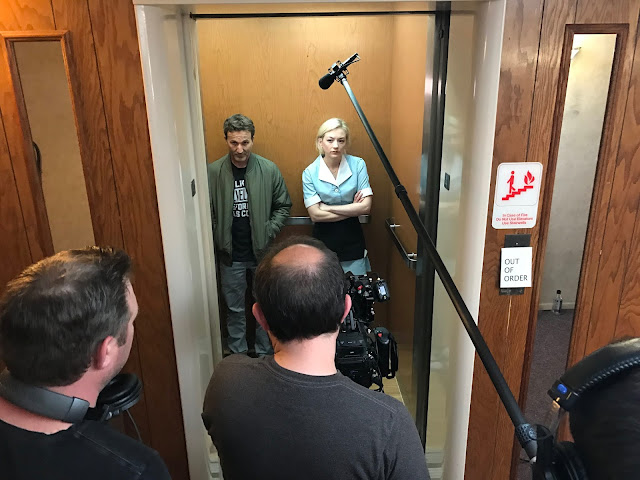 Director Eric Swinderman (left) and cinematographer Sage O'Bryant on location in Lakewood, Ohio, with Breckin Meyer and Emily Kinney The Enormity of Life , from Cleveland filmmaker Eric Swinderman , will debut April 6 on AppleTV, Google Play, FandangoNOW and Vimeo on Demand. The indie dark comedy stars Emily Kinney , Breckin Meyer and Giselle Eisenberg . The film tells the tale of Casey (Meyer), who meets struggling single mom Jess (Kinney) and her eccentric daughter (Eisenberg) after receiving a substantial inheritance from a long-lost relative. Past struggles make him question whether money and love make life worth living.  “This was a very powerful and challenging project from script to screen,” says Meyer. “It’s always a risk when you’re dealing with such polarizing subjects but hopefully this film can help encourage communication in regards to mental illness and seeking help.” Meyer is best known for his roles in Clueless and Road Trip . Audiences will know Kinney from her he
Post a Comment
Read more 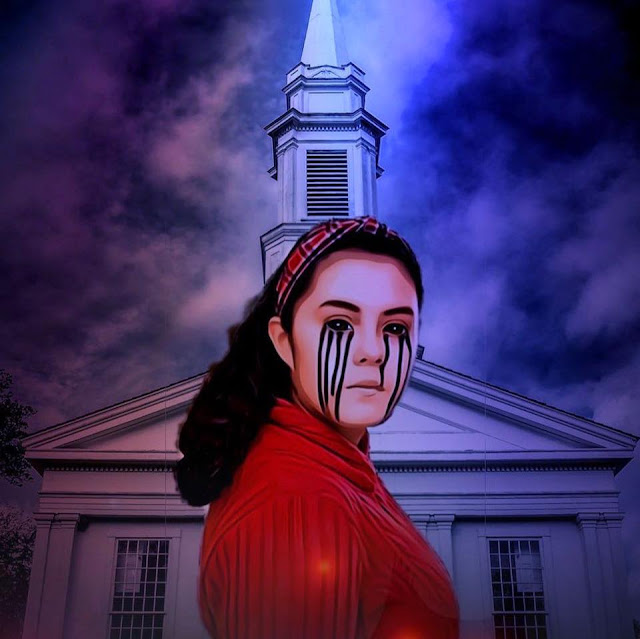 Artwork for 'Retribution' by Alaina Tennant In Fall 2020, in the midst of the pandemic, 17-year-old Evelyn Smits and 13-year-old Camila Figueroa teamed up to write, cast, direct and shoot a short film. The Northeast Ohio girls initially set out to make a one-minute video based on the concept of “hearing the end of the world.” In the end, they produced a 15-minute horror film involving nearly 50 people, including a diverse cast and crew made up of young women.   Retribution follows the story of a teenage girl who hears a humming while with her friends. That humming turns out to be the preamble to Doomsday. The story builds as the event affects the girl's friends and soon everyone she comes into contact with. After spending three days developing and writing the script, the team used video reels to cast through NEohioPAL, the Northeast Ohio Performing Arts List .     From left, filmmakers Mia Thomas and Evelyn Smits set up a shot. “Because of COVID, we had to do everything a
Post a Comment
Read more 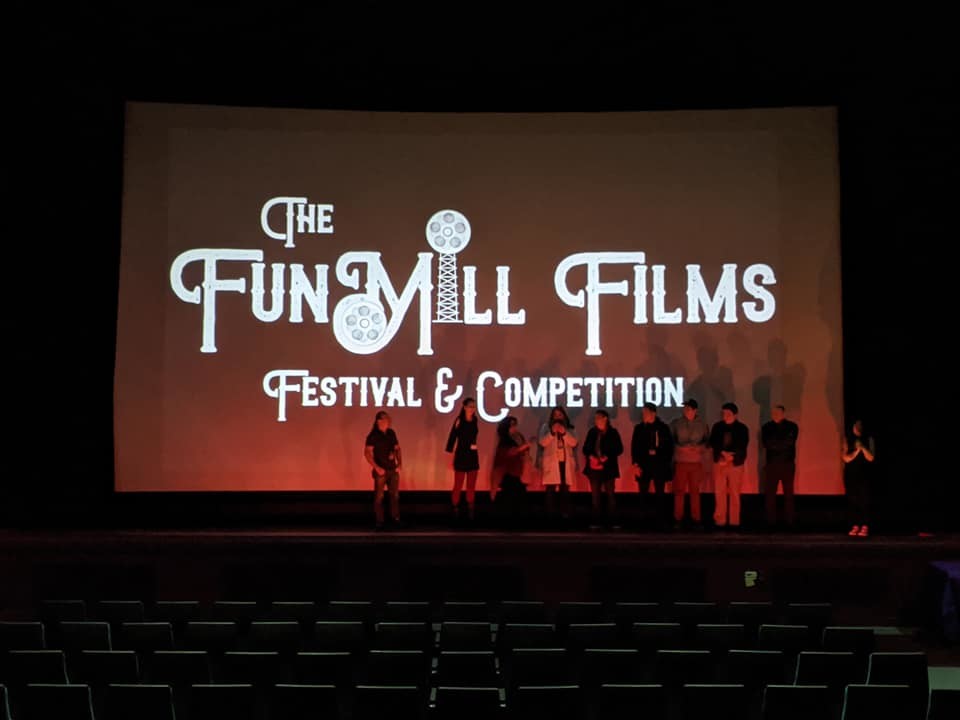 FunMill Films second annual film festival is accepting submissions now Technology has opened up the world of filmmaking to nearly anyone who wants to make their passion project. You can write the screenplay, draw the storyboards, shoot the footage, edit the film, and premiere it on YouTube, Vimeo or another similar service all on your phone . What technology can’t do - not yet, anyway - is give your film true industry cred. One way you can gain that stamp of approval? Have your movie screened at a film festival.  What a film festival can do for your movie Even today, most industry professionals see film festivals as an arbiter of talent. Though submission criteria vary, most festival organizers will view, select and screen the best films submitted. Large or small, festivals want to succeed. Sharing great stories with audiences is how to do that. If your film is selected for screening, it tells a producer or financier that you are serious about your passion and can create consumable wor
Post a Comment
Read more
More posts