Photos From the Set of Corbin Bernsen's '25 Hill'

on March 08, 2010
Early this month, I had the opportunity to visit the set of 25 Hill, producer/writer/
director/actor Corbin Bernsen's tribute to the All American Soap Box Derby.


The film tells the tale of 12-year-old Trey Caldwell, who loses both his Army father to the Afghanistan War and the dream his father had for Trey, to race in a soap box derby. Trey eventually meets fellow lost soul Roy Gibbs, who has lost a lot himself: a son to 9/11 and the hope he once had for a bright future. Add to that a Soap Box Derby Championship cancelled because of financial problems, and you have a lot of uphill battles for Trey and Roy to overcome.


You could argue, though, that the story behind the story of 25 Hill is more fascinating than the fictional story Bernsen's created. Reading a story about the real Soap Box Derby's financial troubles, Bernsen was inspired to write the story, make the film - and save the Derby in the process.


Bernsen, along with fellow 25 Hill producers, including Akron-area journalist turned movie producer Mary Etheridge, raised close to $1 million for the film locally in the Akron and Northeast Ohio region. The reason? To remove any reservations L.A.-based producers might have regarding shooting the film in Akron and allowing a portion of the movie's budget and eventual revenue to be donated to the Derby.


Add to that Bernsen's dedication to cultivating independent film in Akron and Northeast Ohio (rumor has it Bernsen met with Akron Mayor Don Plusquellic about ways to increase independent filmmaking in the region), and you have a great story about how an outside artist sees the potential of our region - and is doing something about it.


But more about that in a later post. Today, I want to share with you some great photos from on location work in Green, Ohio. Green, a small suburb on the south side of Akron, doubled this day for Seattle, Wash., and the Western Regional Soap Box Championship. 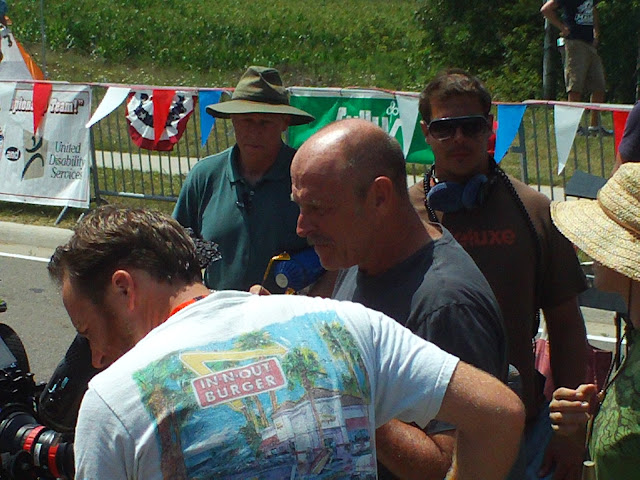 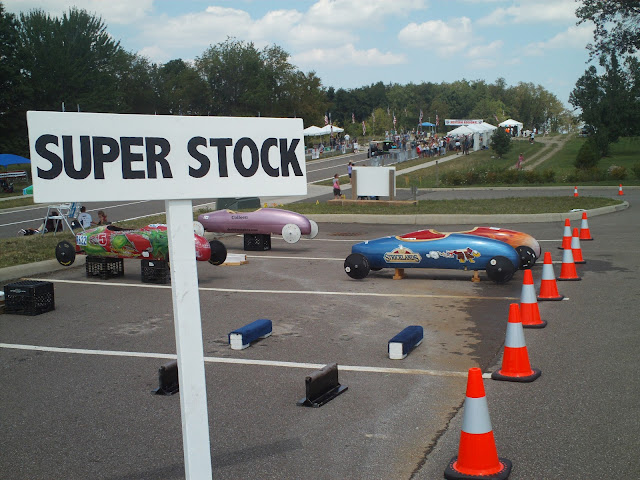 Real derby cars from Akron-area racers were used as props for the film. In the background, a dead-end road plays the part of Seattle's derby track. 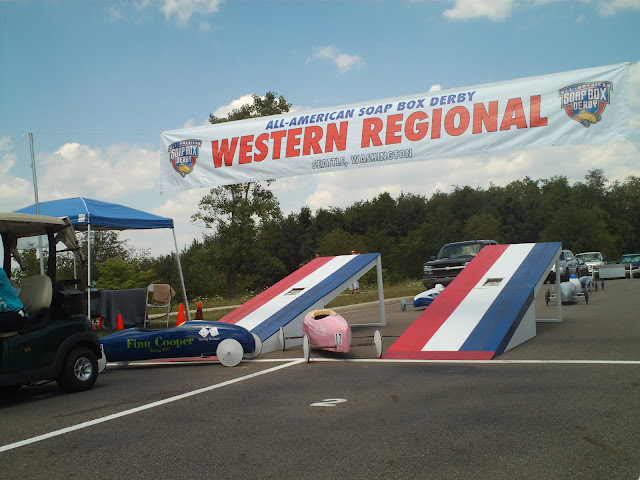 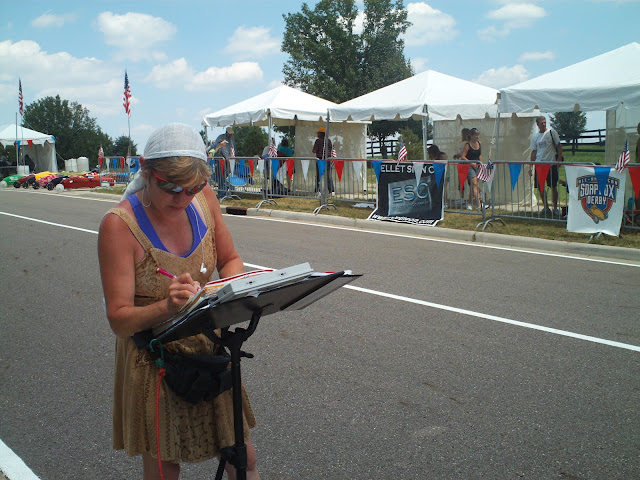 Continuity always plays a big part in the film. Here, a crew member takes notes about a recent shot to make sure it matches future shots. 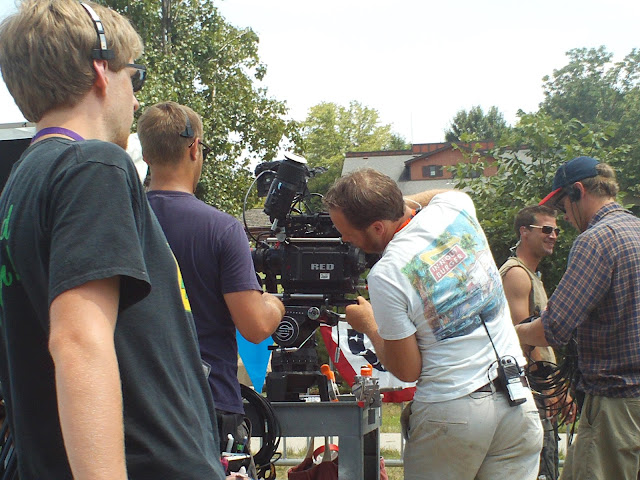 The film employed two RED cameras to capture the action. Digital cine cameras built by RED offer the quality of 35mm film and the convenience of digital filmmaking. 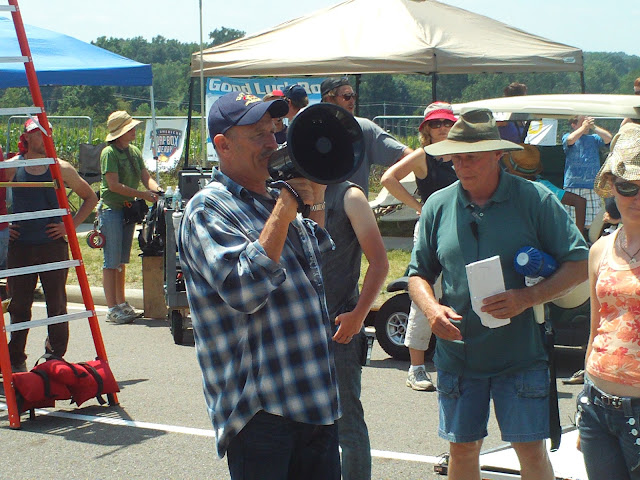 Bernsen gives direction to local Green residents who spent the day as extras, spectators of the derby and competing derby teams.